All Big Ideas in Tech

People have been lured to cities for centuries, chasing opportunity, culture, & better living. But with the climate crisis, we’re facing the reality that many of the world’s largest & most influential cities sit on coastlines, the rising sea levels not far away. From Ho Chi Minh City to San Francisco, Bangkok to New York, Miami to Alexandria, cities will go under, literally. We can spend billions to put up seawalls (like in Miami & New York City), but all evidence points to them being exceedingly temporary.

So when cities like New York start going under, then what? Initially, the rich will survive the best—they have the resources to replace, relocate, and rebuild—while the poor will be left to cope with fewer resources than ever. But as time goes on, the rich will flee to safer ground, taking their tax dollars with them, and the cities will be left only with the people too desperate to leave them, as devastating storms come more & more often. The world of The Parable of the Sower may not be so far away, in that case. Social culture is bound to change pretty drastically alongside. 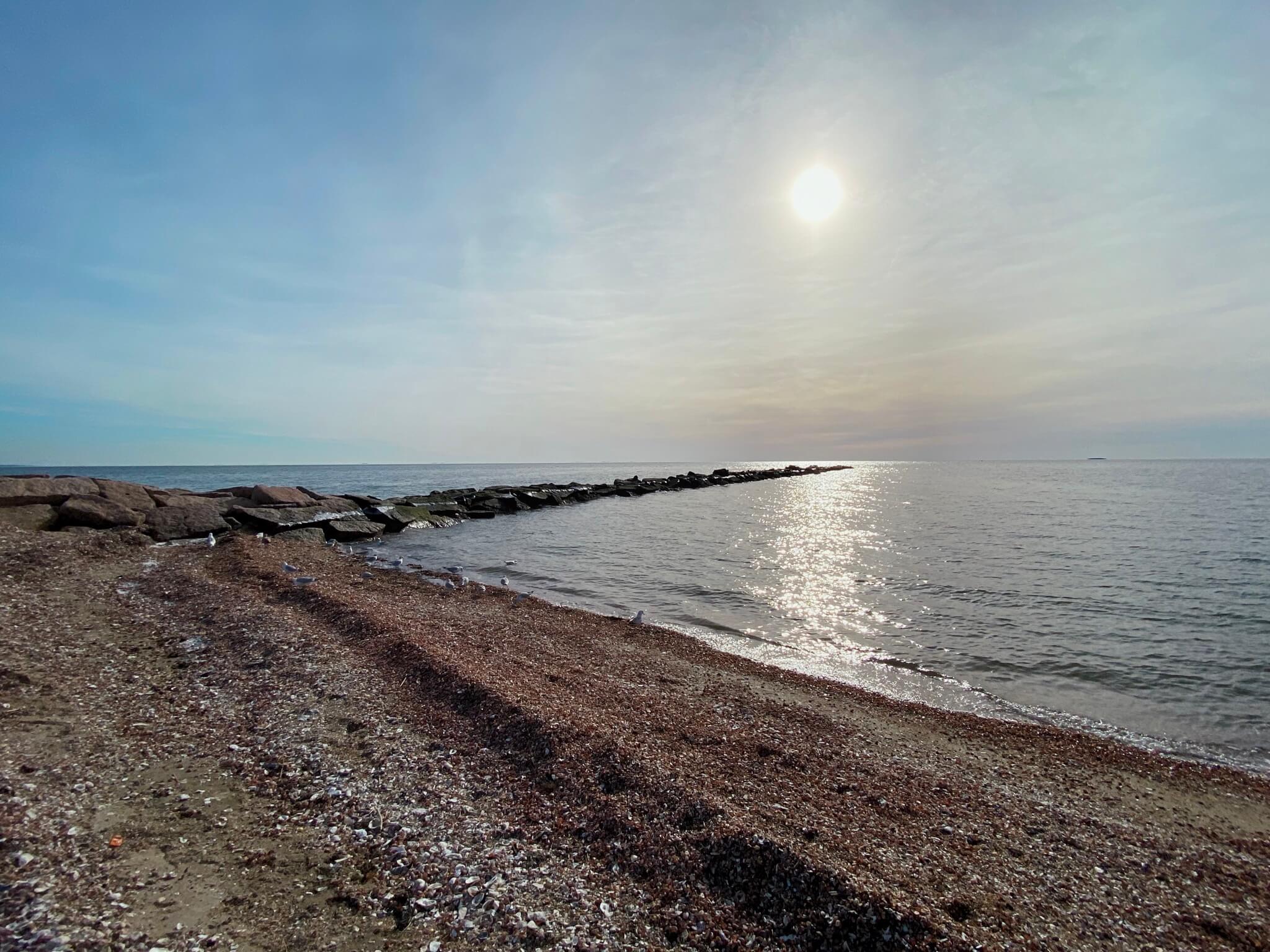 On the coastline of Connecticut last weekend, I was looking out at all the “starter castles” along the Long Island Sound. It’s long been an American luxury to own a home on the water, with the beautiful views & idyllic vibes. Many of these houses are likely second houses for wealthy New Yorkers, enjoying weekend escapes to the calm oceanside. The federal government’s flood insurance program protects many of these homes, and though the number is dropping, the costs of the effects of flooding are skyrocketing: 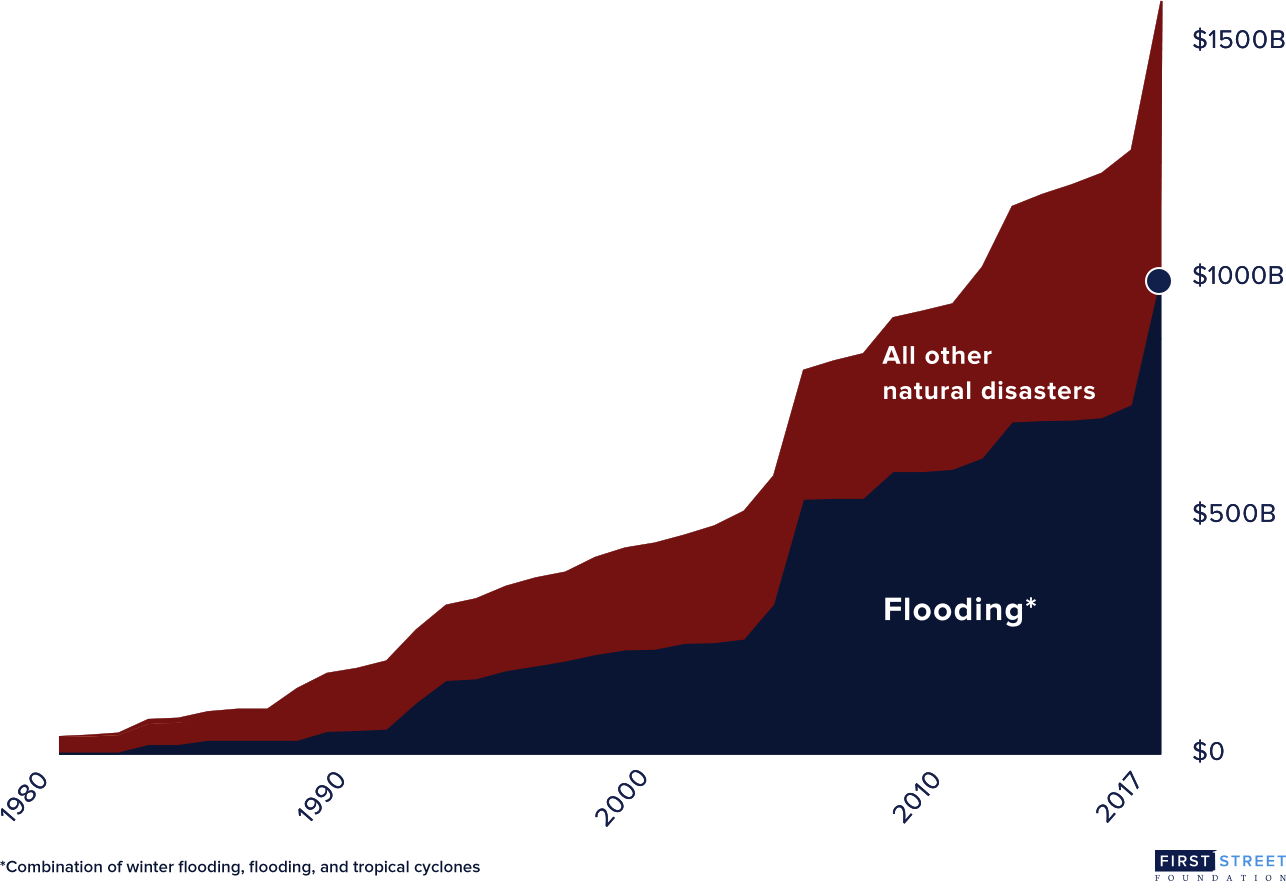 Eventually, we’ll realize that federal flood insurance is no longer a good use of our tax dollars, and give up on it. It’s going to be an interesting transition as those real estate markets collapse, as the rich exit and the risks grow by the year, and coastal McMansions become worthless. The “boring” inland states are a lot more attractive when sea level rise is an everyday threat on the coasts.

Whatever happens as climate collapse continues, it will be dramatic, and it will not be kind to the poor, or the generally not-rich. Of course, we could have a coronal mass ejection any day and be ripped from our world of the Democratic primaries & the upcoming wars & celebrity gossip into some frightening hellscape. But some factors we do know are coming, and we can only attempt to prepare for them.